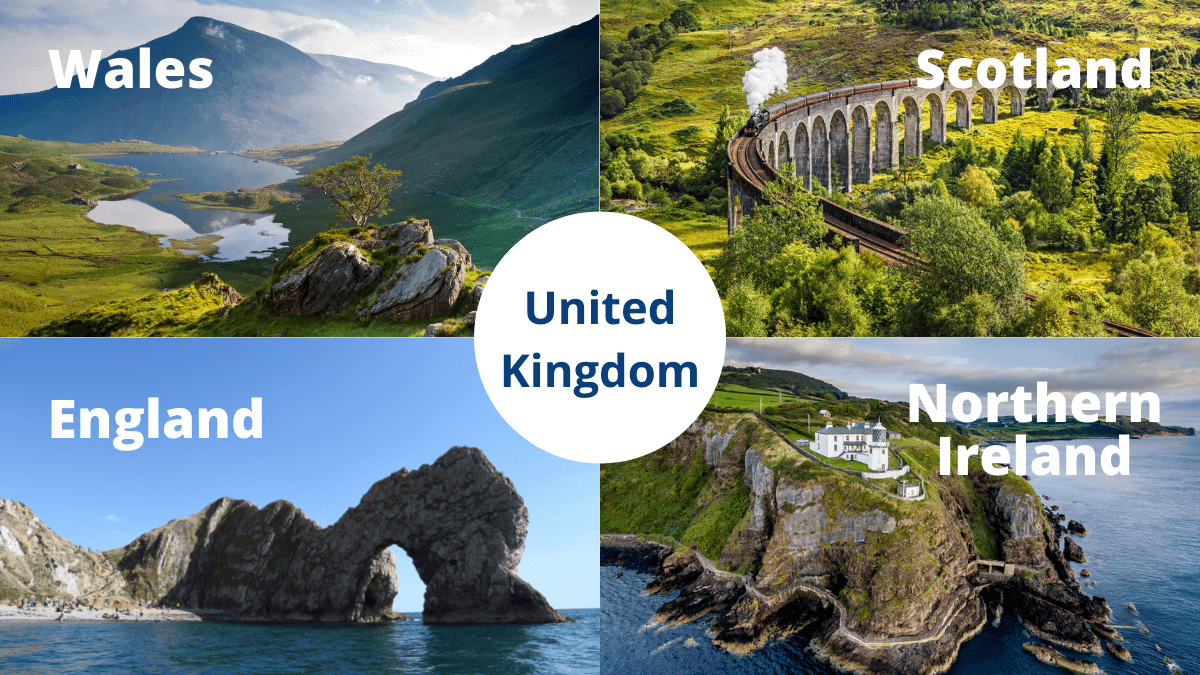 Education in the United Kingdom is a decentralized affair, with each country having its own education system. England and Scotland have been leading centers of the scientific revolution since the 17th century. Scientific research and development remain important to UK universities, many of which have established science parks to facilitate production and collaboration with industry. Scientific journals published in the UK include Nature, the British Medical Journal, and The Lancet. The UK ranked 4th in the 2020 Global Innovation Index, up from 5th in 2019.

List of Universities in United Kingdom (UK) or Great Britain