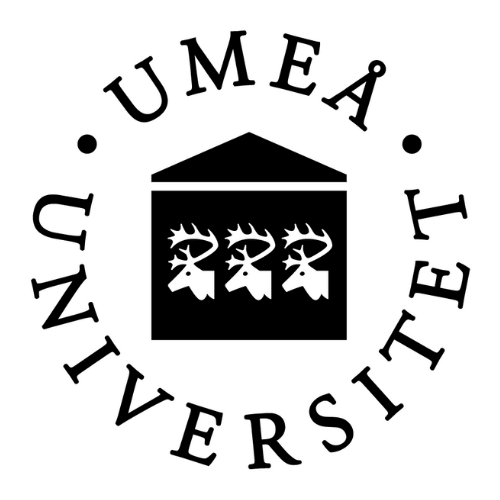 The department of Ecology and Environmental Science, EMG, is opening a senior research engineer position for a project studying adaptation of coastal bacteria to environmental change at Umeå University, Sweden, 2022

We seek a highly motivated candidate with experience from experimental studies of protozoa-bacteria interactions and genetic analyses of metabolic pathways. The candidate should have a PhD degree in environmental science or similar. Good ability to co-operate as well as to work independently and take initiative are required. Good skills in written and spoken English are required. It is qualifying to have experience from measurement of bacterial production, microscopy (phase contrast, epifluorescence and scanning electron microscopy) and performance of microcosm experiments.

Coastal zones are high-productive environments, which are influenced both by terrestrial and marine offshore systems. Coastal zones in northerly regions will, however, likely change in the future as climate change will cause higher temperature and more precipitation. This scenario imply that coastal zones will receive higher inflows of colored terrestrial organic material, resulting in decreased autochthonous production due to browning and light shading. Heterotrophic bacteria will thus experience a changed growth substrate, from autochthonous marine carbon to more terrestrial organic carbon. Marine autochthonous carbon is composed of easily available compounds, while terrestrial organic carbon is composed of old aromatic refractive compounds originating from terrestrial forests and mire vegetation. We will study the ability of bacteria to adapt genetically and functionally to changed growth substrate. Evolution takes place via spontaneous mutations and selection, and a key factor for the evolutionary speed is the growth rate of the organism. Predators speed up the growth rate of the bacteria by reducing their abundance and thus increasing the food substrate availability. We hypothesize that presence of predators is a key factor for genetic and functional adaptation to changed growth substrate, i.e. bacterial adaptation is speeded up in the presence of predators. We test this hypothesis in an experiment, where coastal bacteria are provided different growth substrates, ranging from easily available carbon, mimicking marine autochthonous organic matter, to complex aromatic compounds, mimicking refractive terrestrial organic matter. To test the influence of predators, ciliates will be added to some of the incubations. Genetic and functional adaptation will be studied in the ancestor and the evolved bacteria using whole genome sequencing. The results are relevant in a climate change perspective. The project will elucidate if bacteria have the potential to increase their utilization of terrestrial dissolved organic in coastal areas, and if so, change the biogeochemical carbon cycle in coastal areas.

The full application should include:

The department of Ecology and Environmental Science, EMG, is opening a senior research engineer position for a project studying adaptation of coastal bacteria to environmental change. The employment is ongoing and on fulltime, expected to start 2022-11-01 or according to agreement. Probationary period may be applied. Application deadline 2022-10-26.