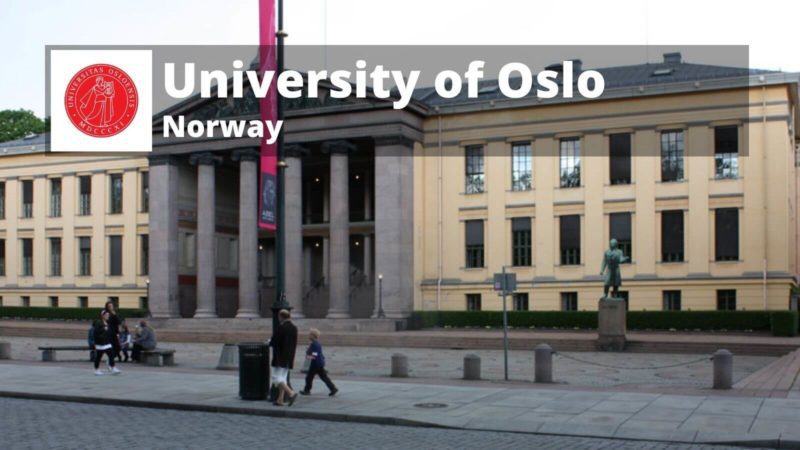 Through knowledge, responsibility and commitment we shall contribute to a sustainable future. We have shaped society for over 200 years and are a leading European university. For the next ten years, the University will promote independent, pioneering and long-term research and offer outstanding education. We shall strengthen the dialogue with the outside world and contribute to the use of knowledge.

Five Nobel laureates have been employed by the University of Oslo. The Nobel Foundation in Sweden officially recognizes UiO as the host institution for three of these awards.