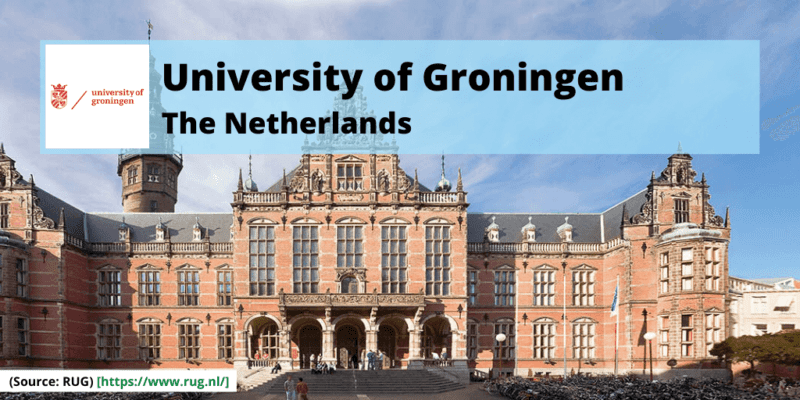 University of Groningen (RUG), the Netherlands

The University of Groningen is a research university with a global outlook, deeply rooted in Groningen, City of Talent. Quality has had top priority for four hundred years, and with success: the University is currently in or around the top 100 on several influential ranking lists.

World Ranking of University of Groningen (RUG), the Netherlands