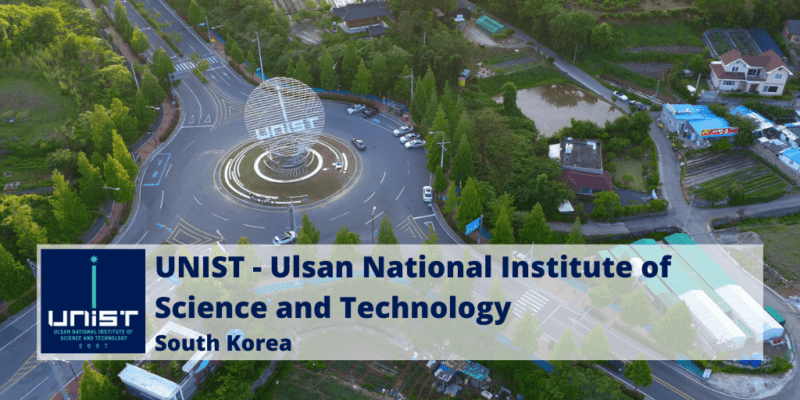 Ulsan National Institute of Science and Technology, simply referred to as UNIST (Korean: 울산과학기술원; Hanja: 蔚山科學技術院; RR: Ulsan Gwahak Gisurwon), is one of the four public universities in South Korea which are dedicated to research in science and technology, along with KAIST, GIST, and DGIST. UNIST was founded in 2007 in response to growing demand for higher education in the Korean industrial capital of Ulsan,[2] where world-renowned automotive (Hyundai Motor), shipbuilding (Hyundai Heavy Industries), petrochemical (SK Energy), and secondary cells industries are clustered. At the time of its foundation, UNIST was known for being the first national university in South Korea to be incorporated and thus administered by an independent board of trustees despite being funded by the central government.