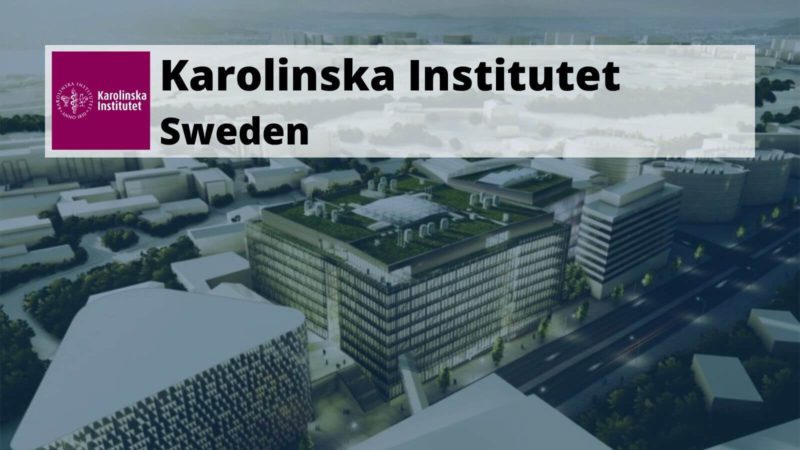 The Karolinska Institute was founded in 1810 on the island of Kungsholmen on the west side of Stockholm; the main campus was relocated decades later to Solna, just outside Stockholm. A second campus was established more recently in Flemingsberg, Huddinge, south of Stockholm.

Karolinska Institutet is one of the world’s leading medical universities. Our vision is to advance knowledge about life and strive towards better health for all. Karolinska Institutet accounts for the single largest share of all academic medical research conducted in Sweden and offers the country’s broadest range of education in medicine and health sciences.

As a university, KI is Sweden’s single largest centre of medical academic research and offers the country’s widest range of medical courses and programmes.