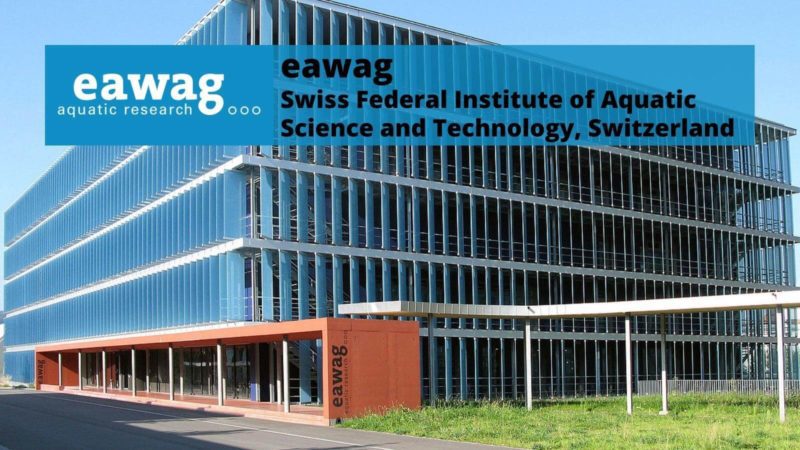 Eawag is the Swiss Federal Institute of Aquatic Science and Technology and is part of the ETH Domain, which includes the two universities of ETH Zurich and ETH Lausanne (EPFL), the four independent research institutions of Empa, PSI, WSL and Eawag.

Firmly anchored in its home country of Switzerland, but with a global network, Eawag is concerned with concepts and technologies for dealing sustainably with water bodies and with water as a resource. In collaboration with universities, other research institutions, public bodies, industry and non-governmental organisations, Eawag works to harmonise ecological, economic and social interests in respect of water usage.

The Institute thus serves as a bridge between the scientific world and the ‘real world’.

The research departments of Eawag are dedicated to three key areas of research: